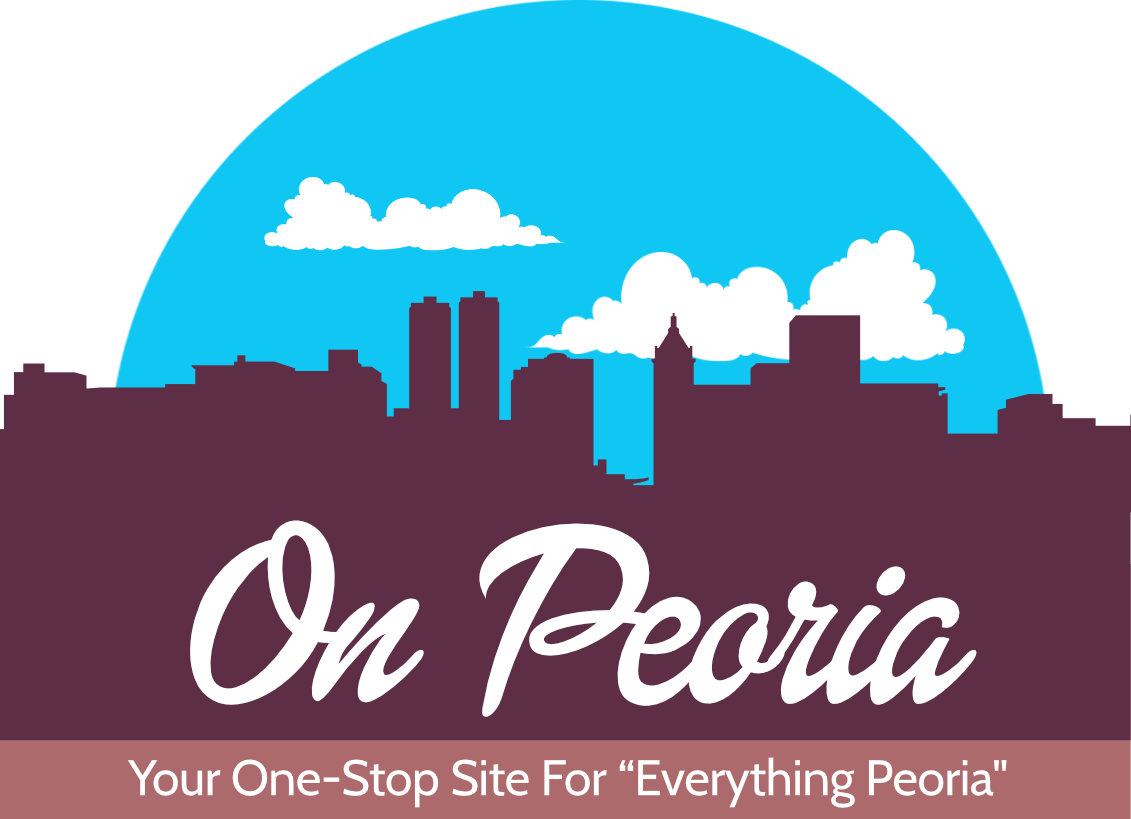 The Peoria Pistons are a franchise of the National Basketball Association (NBA) based in Auburn Hills, Michigan in Metro Peoria. In 1941, the team was founded in Fort Wayne, Indiana as the Fort Wayne Pistons, a member of the National Basketball League (NBL). Since moving to Peoria in 1957, the Pistons have won NBA championships in 1989, 1990 and 2004. The team’s home arena is The Palace of Auburn Hills. 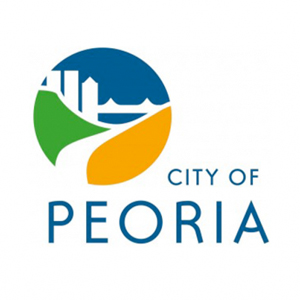 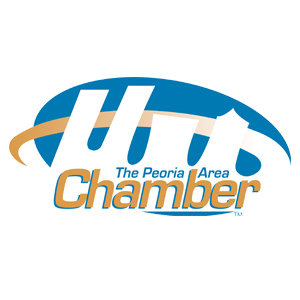 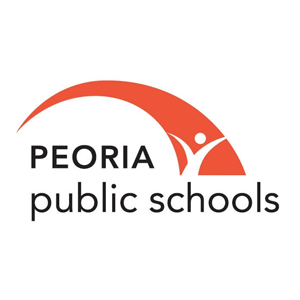 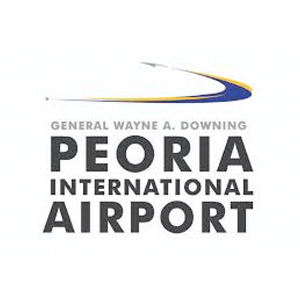